Back in early 2015, I started getting irregular periods. Not the irregular ones that one month you have it, and then you don’t have it until two or three months later. (I wish it would have been like that.) Instead, my periods were a whole month long – you heard that right, 30 days straight of pure hormonal mood swings! 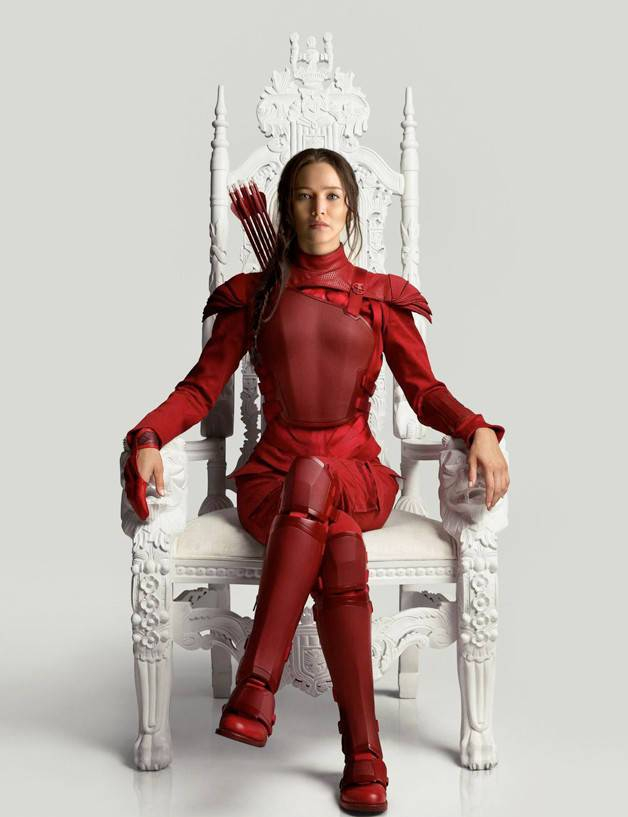 The only perk for me was that my awful painful cramps were gone (YAY!!!!!!!), and I would be period free the month after. I didn’t mind it at first, didn’t make a big deal of it; however, my personality started to change without realizing.

My moods were becoming bipolar— from being happy in the morning to being angry at the world in the evening. My attention span started decreasing. I was gaining weight nonstop (it didn’t help that I had stopped working out) My sex drive also plummeted. Nothing would turn me on, not even Michael Trevino’s biceps. (He’s from Vampire Diaries)

Personally, I didn’t notice any of the changes. I thought it was normal since I had started working full-time after graduating; I was under a lot of stress, and didn’t have time to have fun anymore.

Mind you, this didn’t happen for two, three months. This happen for about six to seven months. I know, how crazy am I to just think having my period for 30 days was just something to brush off my shoulders? That’s what my boyfriend told me. We had so many fights about the whole situation; it never clicked in my head that maybe what I was going thru was affecting other aspects of my life. Somehow, I had fallen into a dark hole of nonchalant, whatever, I’m fine, everyone is wrong attitude and habits. I look back now, and all I see is fogginess. Everything’s a blur of pure nothing. Like the world was passing me by and I didn’t had the energy to go along with it.

Finally, in late July 2015, with a lot of persistence from my boyfriend, it finally clicked that I needed to get rid of my vicious menstrual period. I picked up the phone and called a gynecologist (Since I didn’t have one at the time). The doctor got me on progesterone right away to control my menstrual period, and requested blood exams to see what was going on. He required so many exams, it was not even funny. Two weeks later, the results came in… it wasn’t good news at all.

My thyroid antibodies were at 500! (a normal person should have less than or equal to 20). That’s when my doctor diagnosed me with Hashimoto’s Disease.

One thought on “How the Struggle started”